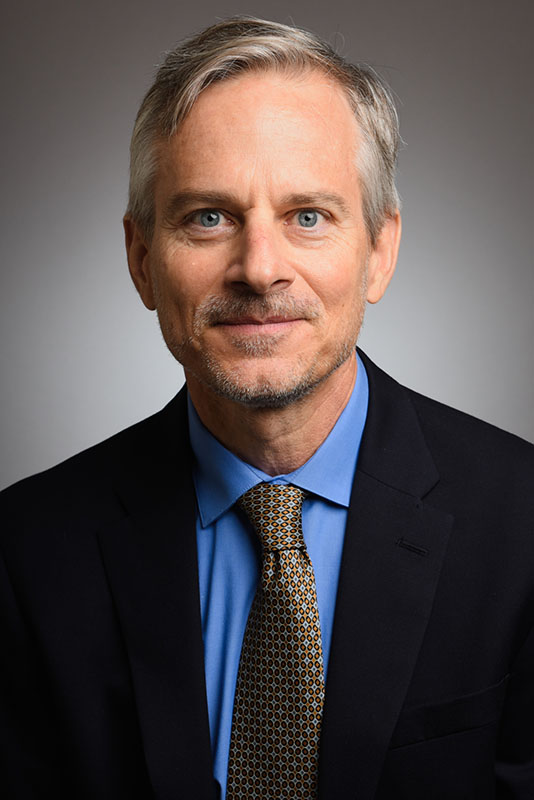 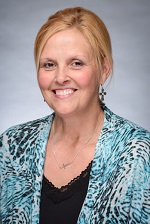 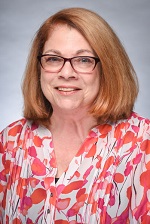 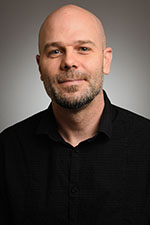 Dr. Jason Allen earned an M.F.A. in Fiction from Pacific University and a Ph.D. in Literature and Creative Writing from Binghamton University. His work has appeared in Salon, Literary Hub, Passages North, The Strand Magazine, Cream City Review, and many other venues. He has published two volumes of poetry, A Meditation on Fire and Gunmetal Blue. His novel, The East End, was released by Park Row Books/HarperCollins in May 2019, and is currently being developed for a dramatic TV series. 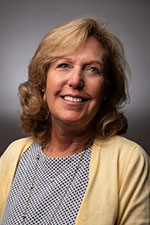 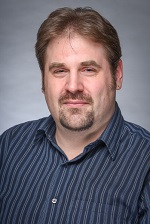 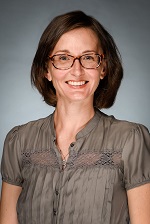 Dr. Joy Bracewell earned her Ph.D. in English from the University of Georgia.  In addition to being the Director of the Writing Center, she teaches composition and first-year composition practices. 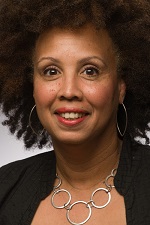 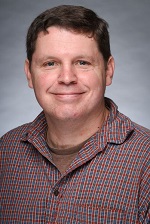 Dr. Craig Callender is a historical linguist and phonologist who works on Germanic languages, including English. He regularly teaches History of the English Language, Medieval English Literature (Middle English), Human Language, Structure of Present-Day English, and World Literature. His research is primarily on the evolution of sound systems in Germanic languages, where he is interested in how comparative dialectology can aid in the reconstruction of historical processes. He also co-directs the European Council Summer Study-Abroad Program in Berlin, and is always happy to discuss study abroad (in Berlin and elsewhere) with interested students. 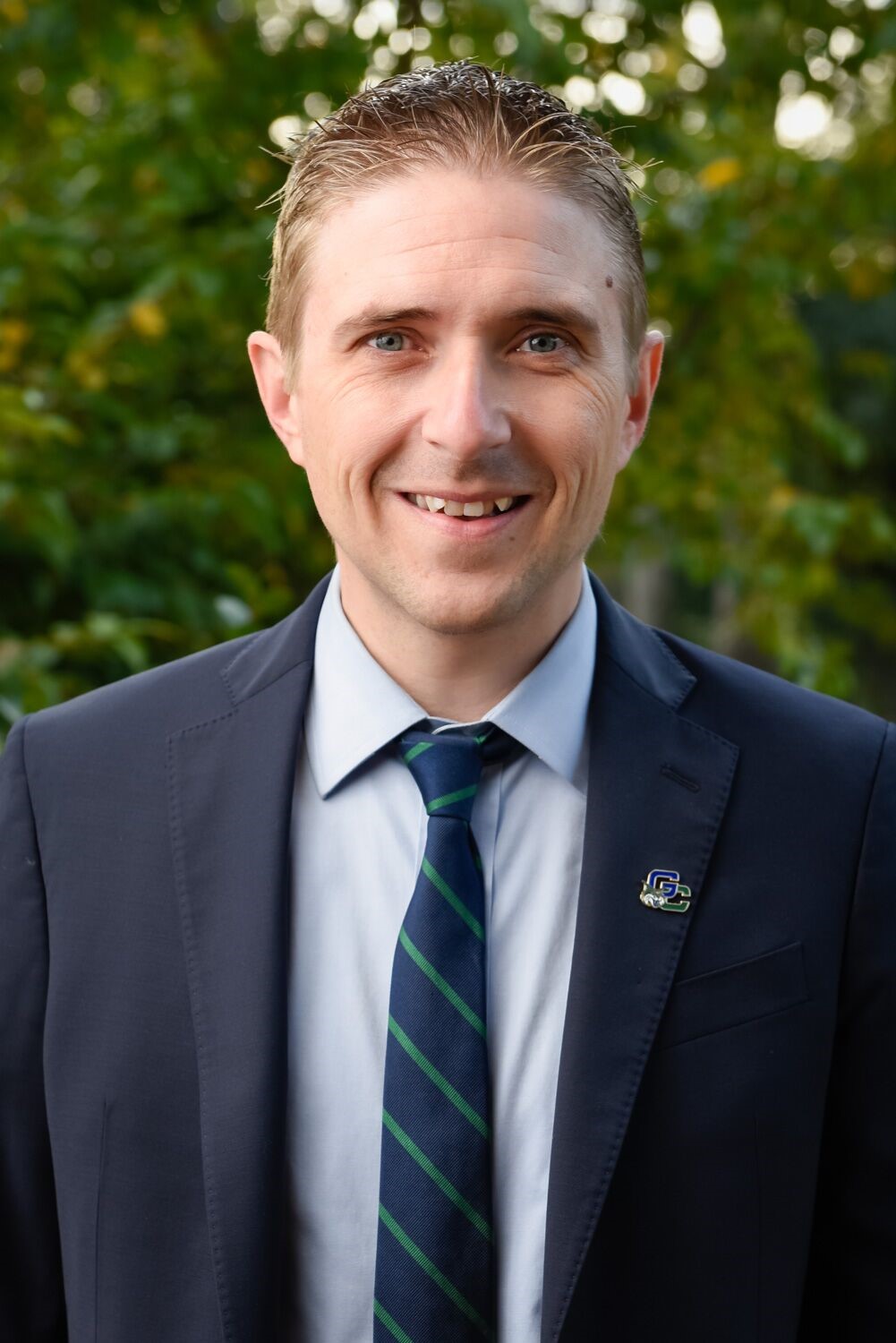 Dr.Jordan Cofer’s teaching interests include 20th century American Literature, Southern Literature, and Religion and Literature. He is the author of The Gospel According to Flannery O’Connor and co-author of Writing the Nation. 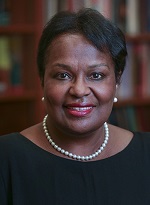 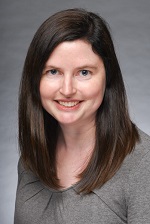 Dr. Jennifer Flaherty received her Ph.D. in Comparative Literature from the University of North Carolina at Chapel Hill. She is an Associate Professor of Shakespeare studies, and her research emphasizes appropriation and global Shakespeare. Her work has been published in journals such as Borrowers and Lenders, Comparative Drama, Interdisciplinary Literary Studies, and Topic. She has also contributed chapters to the volumes The Horse as Cultural Icon and Shakespeare and Millennial Fiction. Dr. Flaherty regularly teaches courses in Renaissance literature, dramatic literature, film studies, adaptation, Milton, and Shakespeare for the Literature program. She also teaches courses for Women's Studies, GC1Y and GC2Y, and the Georgia College Honors Program. 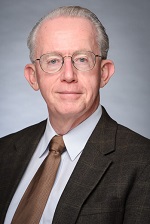 Dr. Bruce Gentry, Editor of the Flannery O’Connor Review, received GC’s Excellence in Scholarship award in 2013. He is the author of Flannery O'Connor's Religion of the Grotesque, editor of The Cartoons of Flannery O'Connor at Georgia College, and co-editor of the oral history At Home with Flannery O'Connor. Gentry twice served as co-director for NEH Summer Institutes on O'Connor. Gentry has also hosted four O'Connor conferences in Milledgeville. Other publications by Gentry include Conversations with Raymond Carver and articles on Doctorow, Roth, and Carver in Contemporary Literature, South Atlantic Review, The CEA Critic, and South Carolina Review. 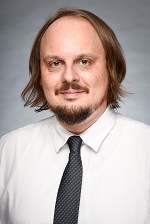 Julian Knox
Teaching Fellows Coordinator and Assistant Professor
Ph.D., English, University of California, Los Angeles
3-04 Arts & Sciences Building
478-445-8687
julian.knox@gcsu.edu
Dr. Julian Knox earned his Ph.D. in English from the University of California, Los Angeles. His teaching and research interests include British and World Romanticism, literature and visual culture, Romanticism and popular music, theories and practices of translation, life-writing, and philosophies of time. He has published articles in the journals European Romantic Review, The Wordsworth Circle, The Coleridge Bulletin, Grave Notes, and The New German Review, and has contributed chapters to The Oxford Handbook of Samuel Taylor Coleridge and Transnational England: Home and Abroad, 1780-1860. His latest article, "Ashes Against the Grain: Black Metal and the Grim Rebirth of Romanticism," appears in the collection Rock and Romanticism. 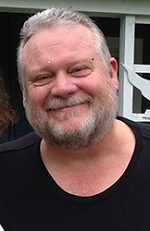 Dr. Martin Lammon is the author of the poetry collection News from Where I Live (University of Arkansas Press), and his poems have been published in many of the nation’s most distinguished journals, including Gettysburg Review, Ploughshares, The Southern Review, and many more. In 1997, Pulitzer Prize poet W.S. Merwin selected three of Lammon’s poems, published in Nimrod, for a Pablo Neruda Prize. In addition to poetry, Lammon has published essays about living in Costa Rica that have appeared in The Iowa Review, The Chattahoochee Review, and Zone 3. Since 1997, he has held the Fuller E. Callaway endowed Flannery O’Connor Chair in Creative Writing at Georgia College in Milledgeville, where he founded the national literary journal Arts & Letters and also the nationally recognized Master of Fine Arts in Creative Writing graduate program. 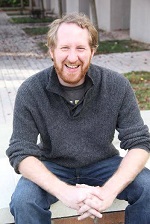 Mr. Jeffrey MacLachlan earned an M.F.A. in Fiction from Chatham University. His work has recently been published in New Ohio Review, Eleven Eleven, and Minetta Review, among others.  He teaches composition, world literature, and war literature.

Dr. Mary Magoulick teaches women’s studies, Native American literature, folklore, myth, and popular culture, all with multicultural focus. She writes on the interrelationships between literature/texts and culture and has published in major folklore and popular culture journals. She is currently engaged in a book project offering a feminist critique of Goddess Culture (especially as it manifests in popular culture – e.g. Wonder Woman). She enjoys traveling (over 30 countries so far) and contemplating cross-cultural connections and culturally-based approaches to studying human artistic expressions. She has done fieldwork with Native Americans, served as a Peace Corps Volunteer in Senegal, studied in France, taught in Sweden, Italy, England, Ireland, for Semester at Sea, and in Croatia, the last on a Fulbright. 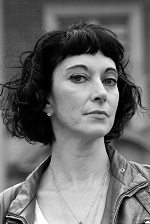 Dr. Kerry B. Neville is Assistant Professor of English in Fiction and Nonfiction Writing.  She is the author of Remember To Forget Me and Necessary Lies.  Her fiction and essays appear in journals, including The Gettysburg Review, Epoch, and Glimmer Train.  She writes for online publications, including The Huffington Post, Dame, The Fix, and The Establishment.  She is the recipient of The Dallas Museum of Art's Fiction Prize and the Texas Institute of Letters Prize for the Short Story.  She is Fiction Editor of Arts & Letters and also is faculty for The University of Limerick/Frank McCourt International Writing program. 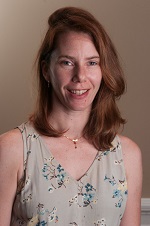 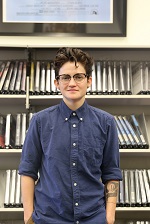 Dr. Lauren Pilcher earned their PhD in Film and Media Studies at the University of Florida. Their work focuses on documentary and nontheatrical film and media with an emphasis on social identity and the American South. They teach courses in film and media and composition. 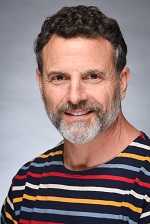 Professor Peter Selgin is the author of Drowning Lessons, winner of the 2007 Flannery O’Connor Award for Short Fiction. He has written a novel, three books on the craft of fiction writing, an essay collection, and several children’s books that he illustrated. His novel, The Water Master, won the Faulkner-Wisdom Prize for the Novel, and his memoir-in-essays, Confessions of a Left-Handed Man, was a finalist for the William Saroyan International Prize. A visual artist as well as a writer, his work has been featured in The New Yorker and other publications. He is the art director of Arts & Letters. 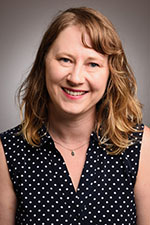 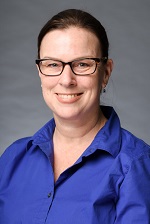 Dr. Katie Simon’s work focuses on issues of freedom and captivity in 19th-century American literature. Her book project is entitled "Something Akin to Freedom: Race, Space, and the Body in 19th-Century American Literature." Her work has appeared in ESQ: A Journal of Nineteenth-Century Literature and Culture; Eighteenth-Century Fiction; Women's Studies: An Inter-Disciplinary Journal and in Bad Subjects: Political Education for Everyday Life. She teaches courses such as American Literature to 1865, Critical Approaches to Literature, seminars in Thoreau and Melville, and a freshman seminar entitled Public and Collective Memory. She was awarded Georgia College's Excellence in Teaching Award in 2014.

The office for Part-Time Faculty, Graduate Assistants, and Teaching Fellows is: