GC Stories is a podcast featuring interesting anecdotes from the Georgia College community. It is produced by Eric Jones and Madison Rutledge.

Episode 2: Ghost in the machine

Information Security Officer Hance Patrick tells true stories of fake presidents, Isis, and even an exact duplicate of himself all trying to get through the firewalls of Georgia College, and what happens when they get in.

Bonus Video: Thunder himself gets hacked. 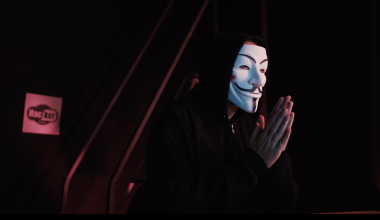 Retired Georgia College Historian Dr. Bob Wilson tells the story about an ancient spring hidden beneath a plate in GC's auto yard that encompasses the entirety of Milledgeville's history. 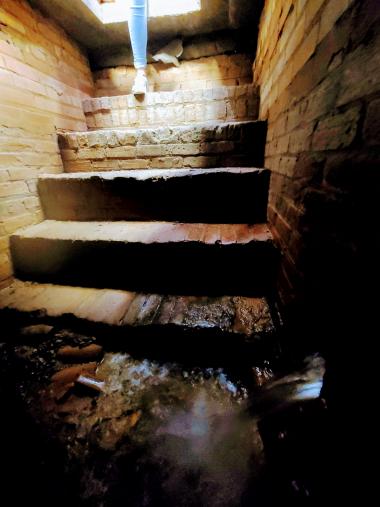