The Sallie Ellis Davis House appreciates the support from our friends, donors, and visitors! Meet our staff below or make a donation. 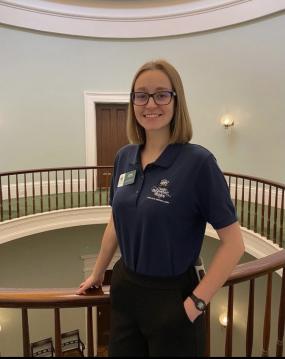 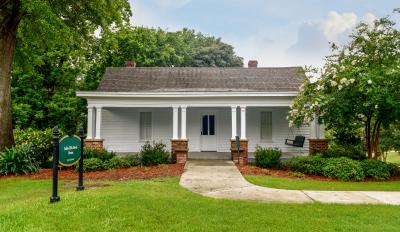