ALL MUSEUM TOURS, RENTALS, AND PUBLIC PROGRAMMING ARE CANCELED UNTIL FURTHER NOTICE.

Andalusia served as the home of famed American author Flannery O’Connor from 1951-1964.

First settled in 1814, Andalusia was a cotton plantation and farm until it was purchased by Flannery’s uncle Dr. Bernard Cline in 1931. During the O’Connor’s residency, the site contained 14 buildings with over 520 acres of land that was used for dairy and beef farming. Following a diagnosis of Lupus in 1951, O’Connor moved to Andalusia to live under the care of her mother Regina Cline O’Connor. During the 13 years she lived at Andalusia, she completed the bulk of her literary work, as the farm’s environment influenced the setting of many of her writings.

Following her death in 1964, the farm remained in the family until 2003 when it was given to a private foundation for use as a museum. In August 2017, the site was gifted to O’Connor’s alma mater, Georgia College. Today, Andalusia serves as a museum whose mission is to care for, collect, interpret, and exhibit items that illustrate the history of the site during the time which Flannery O’Connor lived on the property (1951-1964). Andalusia is open for public tours and was listed on the National Register of Historic Places in 1980.  In 2019, Andalusia was listed as a "Distinctive Destination" by the National Trust for Historic Preservation.

Click here to view the grounds via web tour

Click Here to Make a Monetary Donation to Andalusia

Follow us on our social media @andalusiafarm or check out our blog at assortedregards.com. 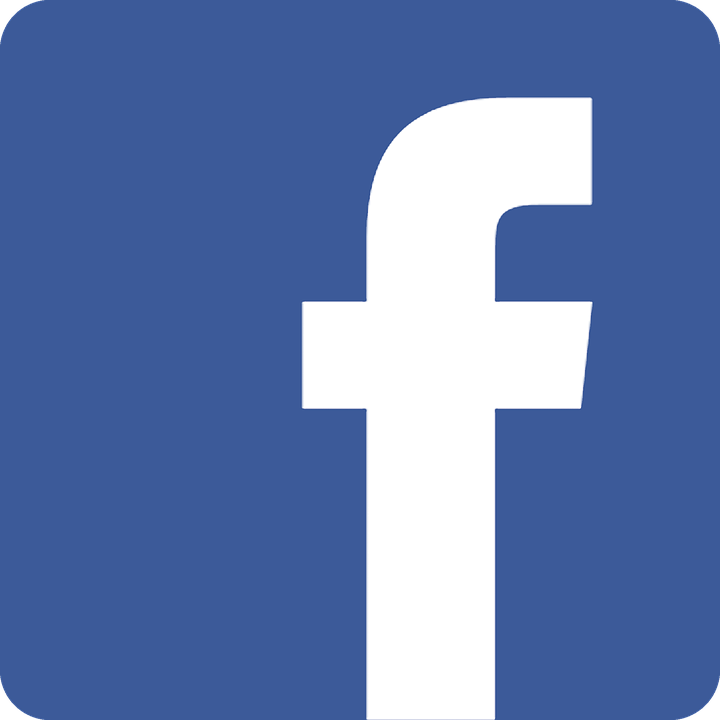 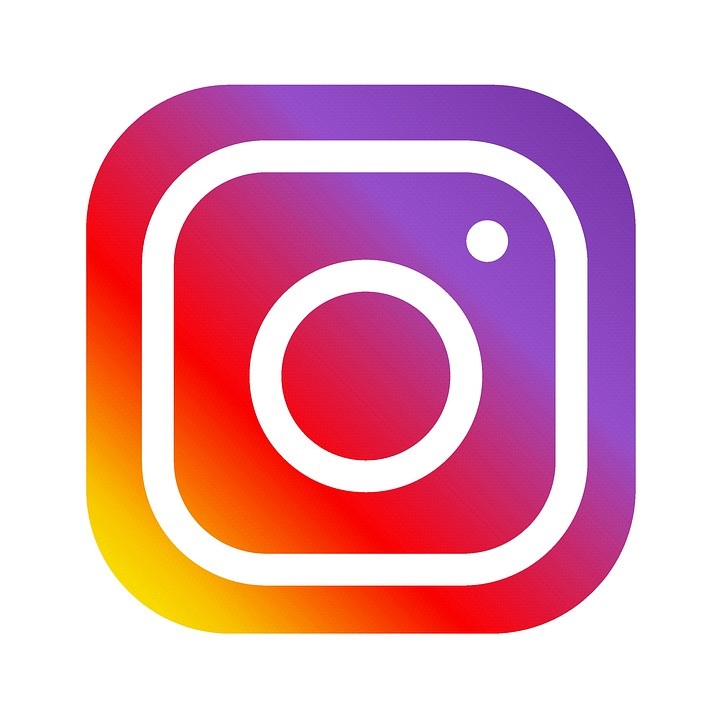 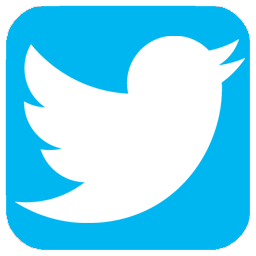 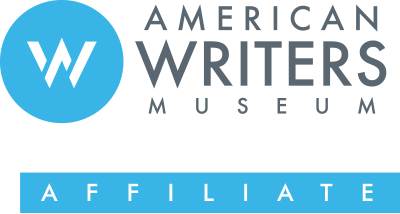