NOTE: In case of emergency, dial GC Public Safety at 478-445-4400. Do not use this site to report events presenting an immediate threat to life or property. 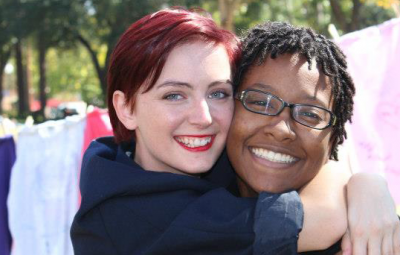 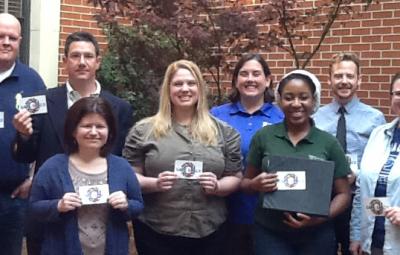 The Women's Center offers many resources including support in situations involving discrimination or power-based interpersonal violence. 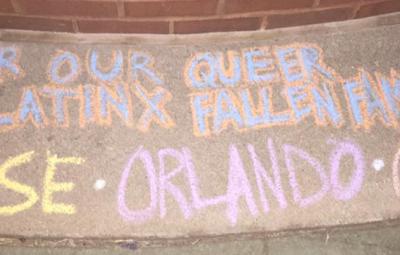 Georgia College provides gender neutral restrooms throughout our campus. Check out our map below to find out where they are. 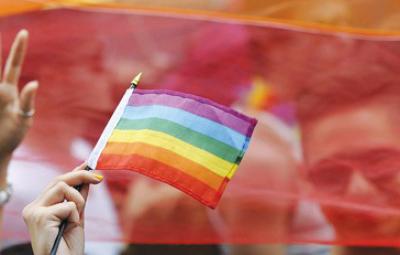 PFLAG offers LGBT+ related resources, free online learning sessions, and even a national scholarship for those in the LGBT+ "family" or allies.

The Asexual Visibility & Education Network hosts the world's largest online asexual community as well as a large archive of resources on asexuality.

Go! athletes is a support network of current and former collegiate or high school athletes.

The Trevor project offers support to the LGBT+ community and it's allies through a confidential hotline, text, or instant messaging service

The Stonewall Bar Association was founded to develop a coalition of legal workers to utilize their professional expertise to support the rights of lesbian, gay, bisexual and transgender people and oppose discrimination based on sexual or gender orientation. They also publish an on-line Directory of Attorneys who practice in many areas of the law and who are willing to serve and be responsive to the needs of gay, lesbian, bisexual and transgender clients.

The Bisexual Resource Center is the oldest national bi organization in the U.S. that advocates for bisexual visibility and raises awareness about bisexuality throughout the LGBT+ and straight communities.

The National LGBT+ Task Force advances full freedom, justice and equality for LGBT+ people. They offer several ways to get involved, or to just stay informed.

If you have any questions, or want more information, please contact LGBTQ+ Programs

Give to LGBTQ+ Programs