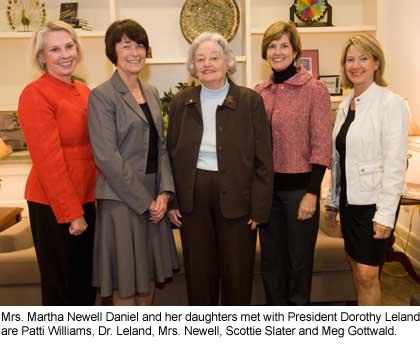 The information on this page has been adapted from articles in the Spring 2010 Connection magazine.