The Usery Forum on Leadership honors the legacy of U.S. Secretary of Labor W. J. Usery, Jr., exploring leadership that brings people together in service to the public good.

The Usery Forum on Leadership is part of the Inspire! Forum series and is supported by a generous gift from the Kim Usery Foundation. The goal of the series, named for former U.S. Secretary of Labor W. J. Usery, Jr., is to focus on leadership that: 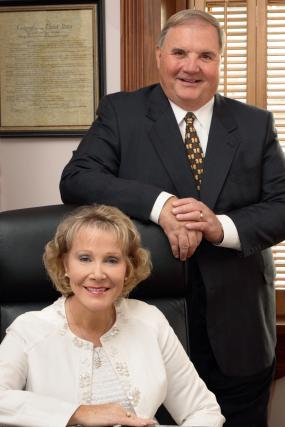 Mr. and Mrs. Melvin and Lisa Usery are the benefactors for the Usery Forum on Leadership.

Mrs. Margaret Eleyce Ard (“Lisa”) Usery taught mathematics for twenty-six years and retired from full-time teaching in 2002. She taught both in the middle and high school levels, principally algebra and also geometry and pre-calculus. She holds a Bachelor of Science degree, which she received from Georgia College in 1972. She is a member of the Advisory Board for the John H. Lounsbury College of Education. Along with her husband, Mrs. Usery serves as principals of the Kim Usery Foundation, Inc., a non-profit named for their late daughter, Kimberly.

Mr. Melvin Usery retired with thirty years of service from United Parcel Service, having held domestic assignments in Georgia—Macon, Atlanta, and Savannah—and in Jacksonville, Florida. He also worked internationally with UPS’s Canadian operation, UPS Canada Ltd., with assignments in Edmonton, Alberta, and Toronto, Ontario. Shortly after retirement, he was elected to public office and served four years on Florida’s Ocean Highway Port Authority with one year as chairman. Mr. Usery is a Rotarian and Farm Bureau Member and has held numerous volunteer and civic positions. He is managing director of family-owned A&U Ranch, LLC, a timber operation and ground transportation consulting business. 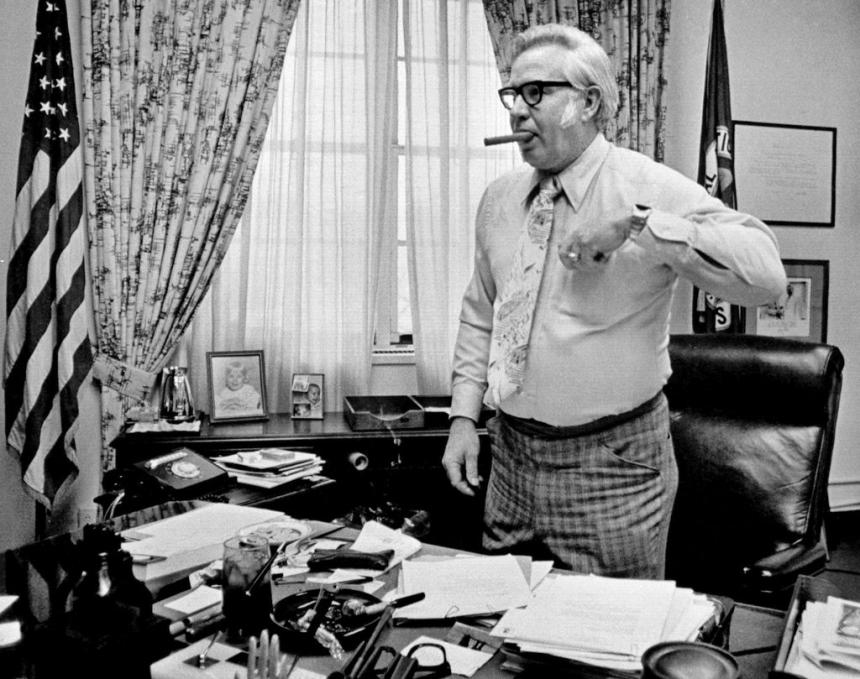 Usery served in the cabinet of President Gerald R. Ford, leading the U.S. Department of Labor in 1976 and 1977. A distinguished negotiator with an international reputation for overcoming impasses and creating mutual benefit, Usery mediated some of the most difficult disputes of the twentieth century. Seen as a formidable but fair negotiator, Usery commanded broad respect in Washington and across the private sector. He received five presidential appointments to national service, from both Republican and Democratic administrations.