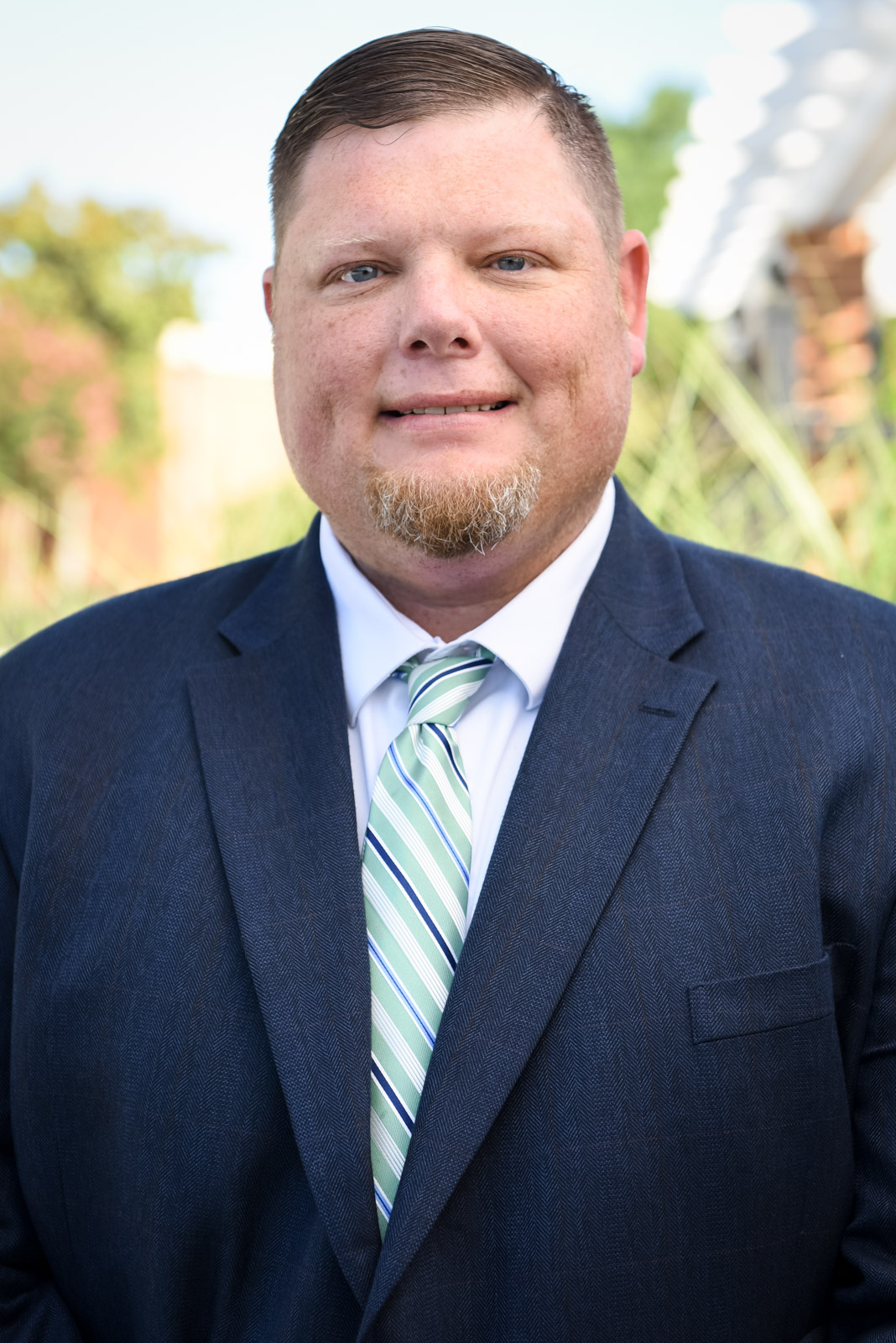 Bert has over 10 years experience at Georgia College. He completed his Bachelor of Science degree in Recreation Administration at Georgia Southern University in 2001. He began his recreational sports career as the Facilities / Program Manager for Baldwin County Parks and Recreation. In 2007, he joined the Georgia College staff as the Intramural Sports Coordinator. From there, he received his Master’s in Public Administration from Valdosta State University in 2011. He then became the Director of Recreational Sports, followed by his current position as the Director of Wellness and Recreation in 2017. In his free time, Bert can be found enjoying the outdoors with his wife, Shannon, and their three children.

Drew joined the Georgia College staff in 2011. He earned his Bachelor of Science degree in Recreation and Sport Management from Coastal Carolina University in 2009. He then continued on to complete his Master of Education degree in Higher Education Administration at Georgia Southern University in 2011. During his time at GSU he served as the Graduate Assistant for Intramural Sports. He then joined the Georgia College staff as the Assistant Director for Recreational Sports, followed by his current position as the Associate Director of Wellness and Recreation in 2017. In his spare time, Drew is an NCAA Division II Women's Basketball referee. He also enjoys spending time with his wife, Brooke, and their family at the beach. 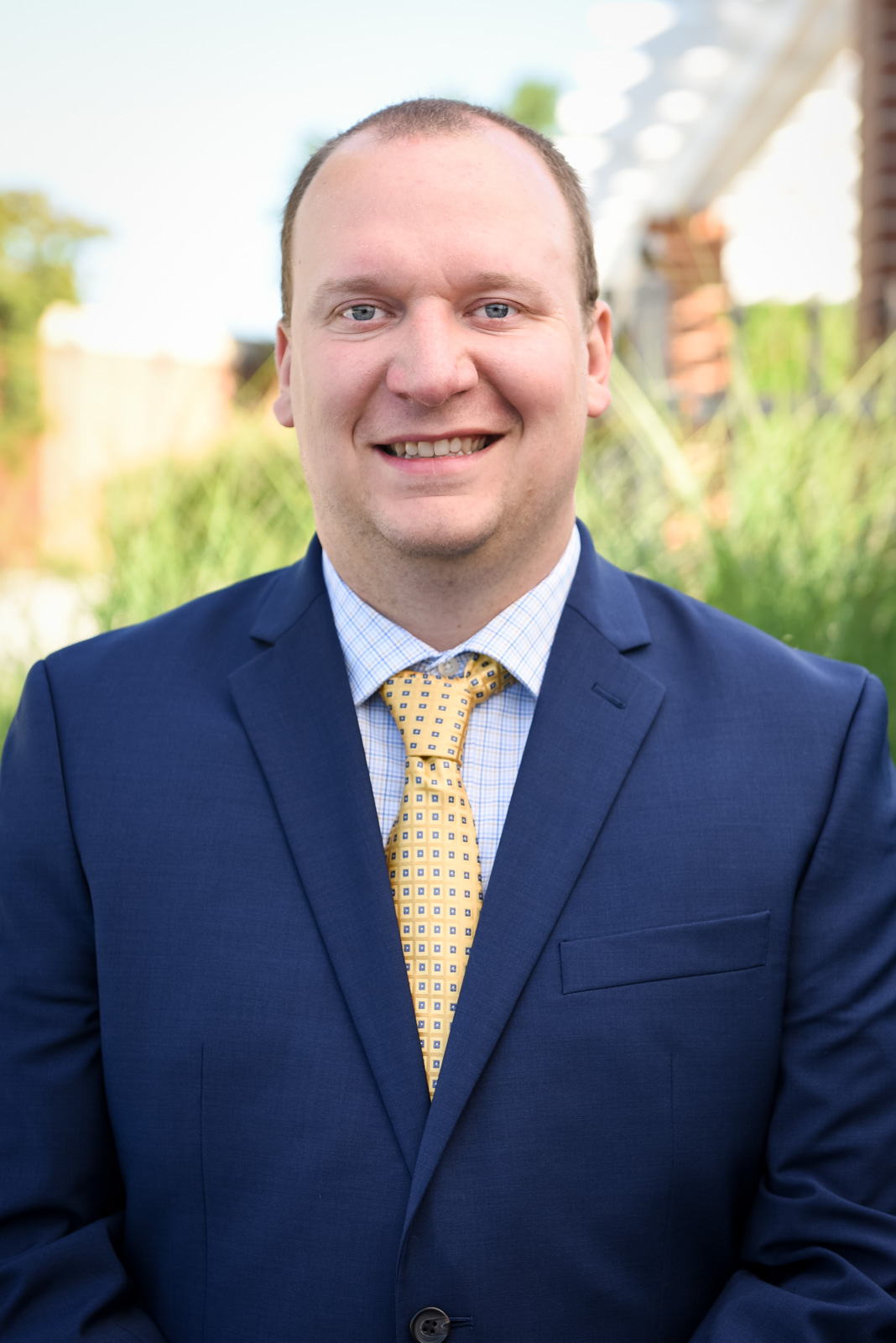 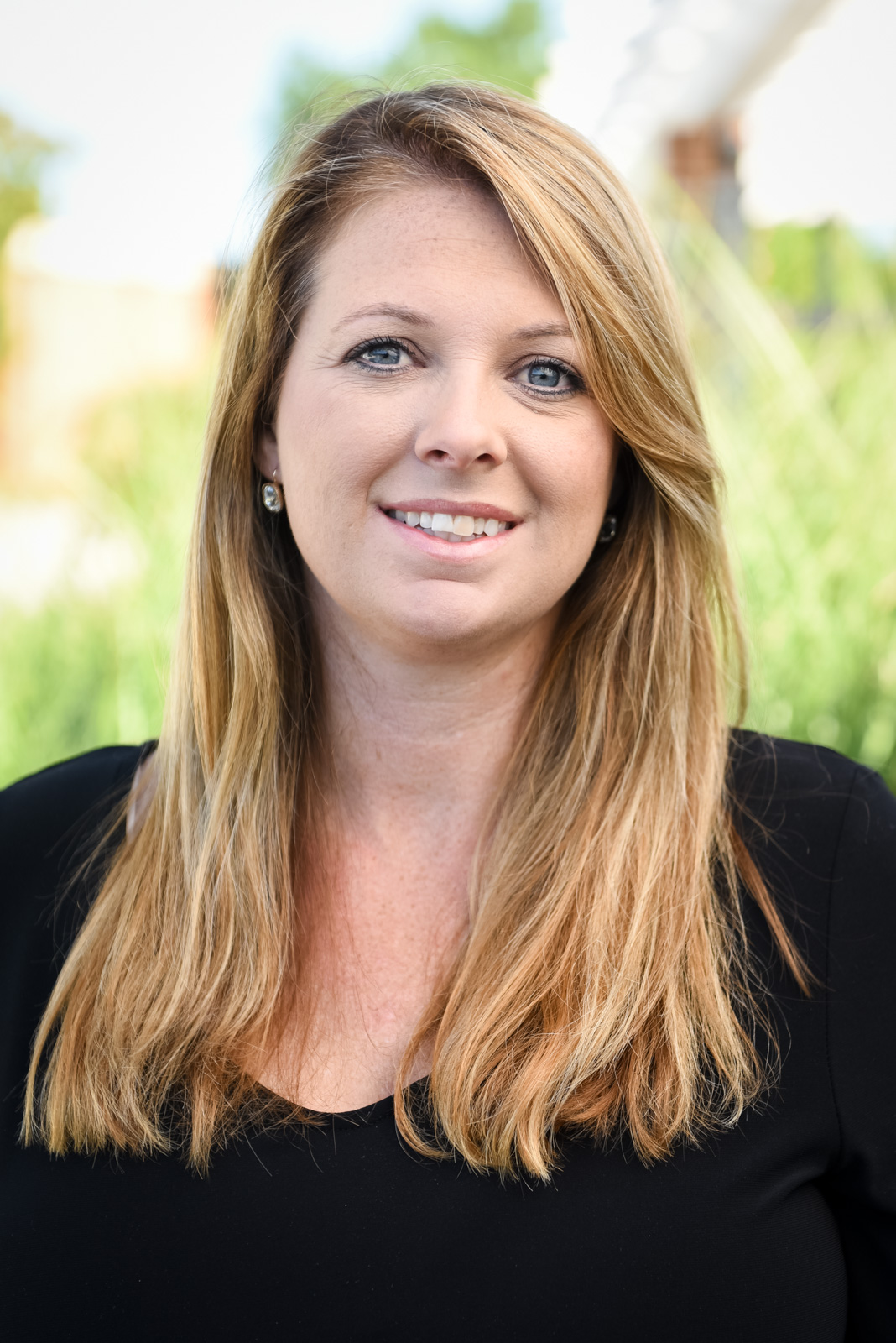 Amy graduated from Georgia College in 2003 with a Bachelor of Science degree in Psychology. She completed her Master's in Education with an emphasis in Health Promotion from GC in 2005. Throughout graduate school, Amy gained a great deal of experience working as a graduate assistant within the GC Kinesiology department as well as a facility supervisor at the Wellness Depot. She is a Certified Health Education Specialist and a Certified Wellness Coach. In addition, Amy has Specialty Certificates from SCW Fitness Education in Group Exercise and Sports Nutrition and Body Composition. Most recently, she became a Certified R.I.P.P.E.D. Instructor. 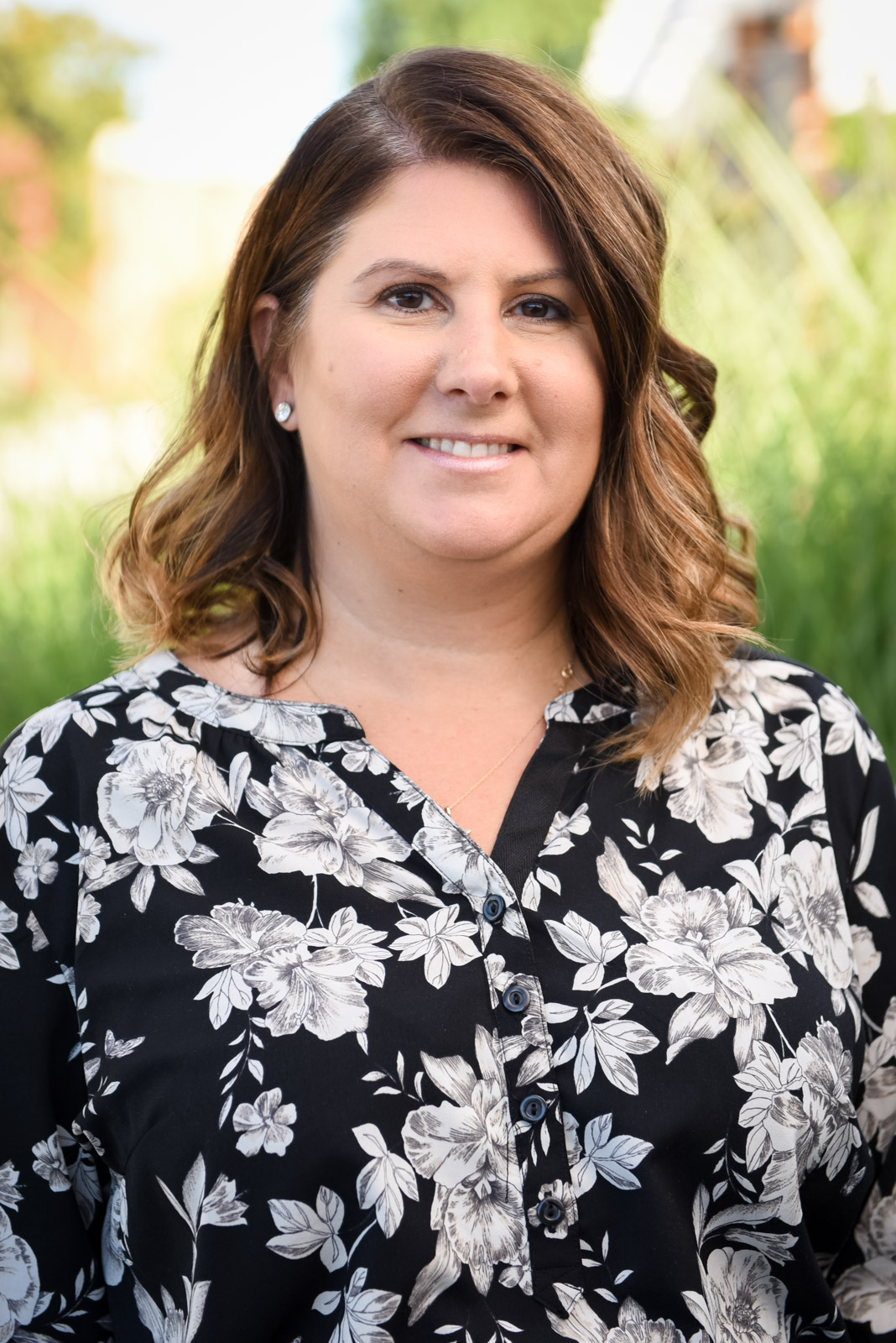 Steven Wright - Assistant Director for Aquatics and the Climbing Wall

Steven joined the Georgia College staff in 2014. He received his Bachelor of Science degree in Athletic Coaching Education with a minor in Aquatic Facility Management from West Virginia University in 2012. He also received his Masters degree in Athletic Coaching Education from WVU in 2014. While in graduate school at WVU, he held the position of Graduate Assistant for Aquatics. Steven is certified as a lifeguard, lifeguard instructor, CPR/AED instructor, water safety instructor and pool operator. He enjoys spending his free time with his four dogs. 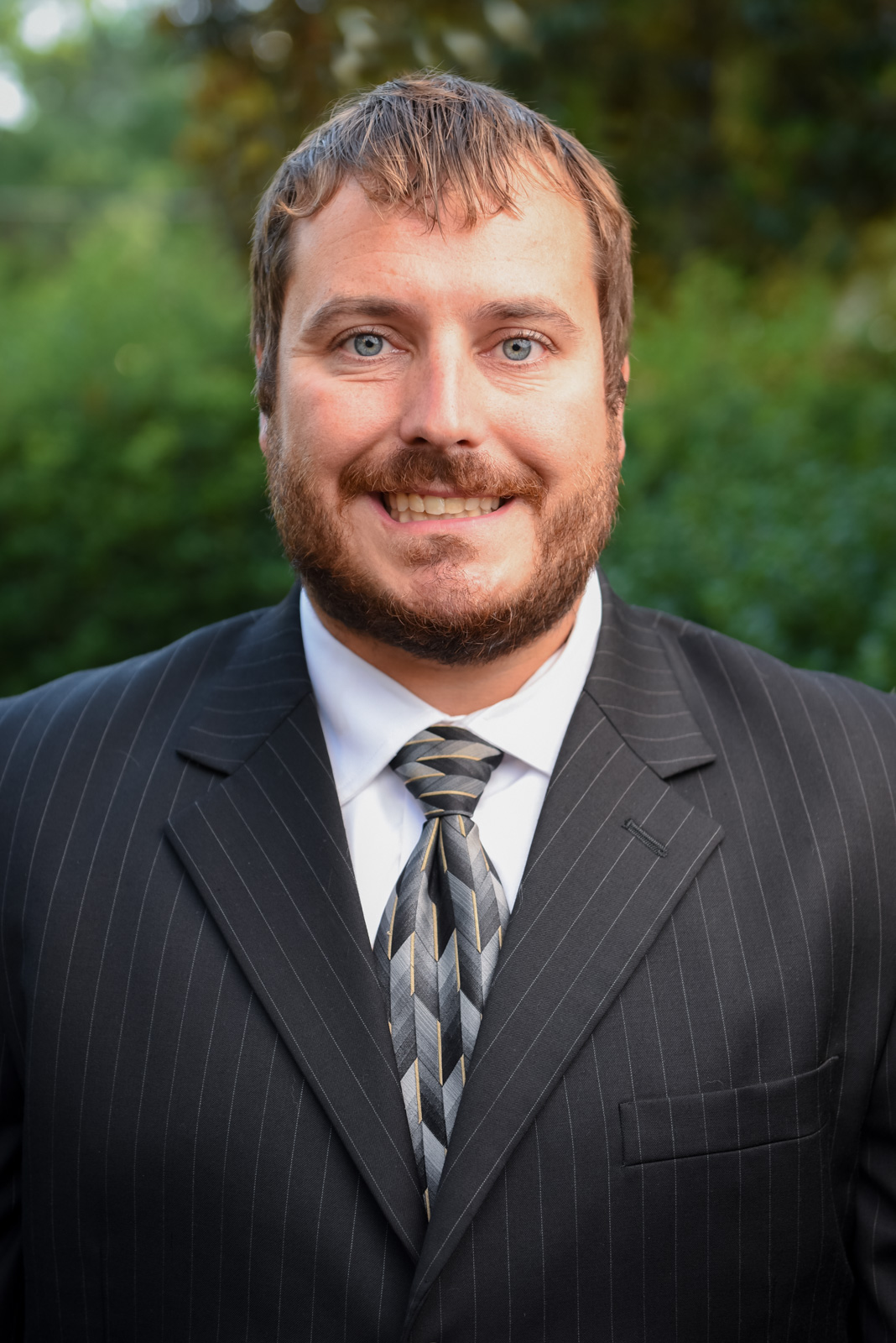 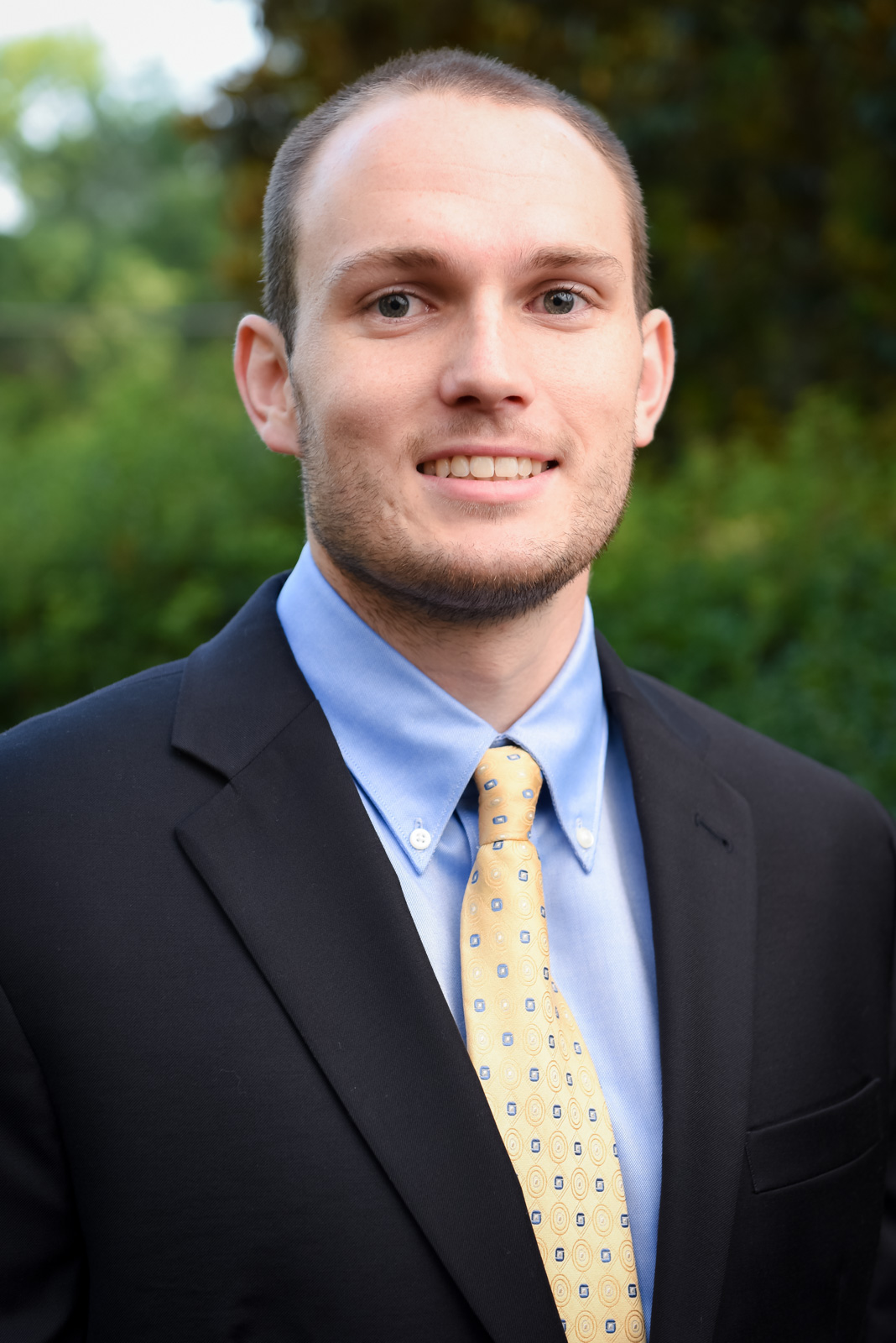 Driver joined the Georgia College staff in 2018. A Georgia College alum, he earned his Bachelor of Science in Accounting in 2017, and his Master of Science in Accounting in 2018. While in graduate school, he served as the Graduate Assistant for Intramural Sports. He was also a successful intramural referee, and was selected to officiate at the National Intramural and Recreational Sports Association Flag Football Championship in 2017. In his spare time, Driver officiates high school varsity football and basketball. He also enjoys spending time with friends and family in Atlanta and Milledgeville.