All John H. Lounsbury College of Education students are encouraged to complete the financial aid application available from the Georgia College Financial Aid Office 478-445-5149 even if they do not intend to receive financial aid through GC while enrolled. Some state and national scholarships and other awards are given based on merit and need. Not having a financial aid application on file could disqualify a student from consideration for these awards.

Other Scholarships and Loans for Education Students

Contact for Information on How to Apply for an Endowed Scholarship 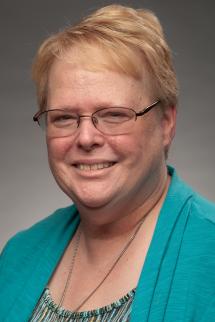 Contact for Information on How to Set Up an Endowed Scholarship 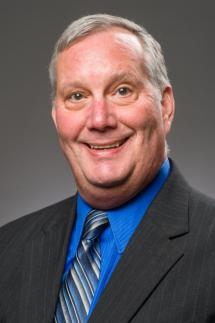 Give to College of Education

Please donate to support our students and community-based initiatives