Voices of The Returned

Voices of The Returned is a podcast created by Criminal Justice Associate Professor Dr. Alesa Liles. The podcast features formerly incarcerated individuals and others impacted by mass incarceration.

In 1977, Charlie was convicted of murder and given a life sentence. He was 18 years old. Leaving behind a wife and 2 small children, Charlie eventually served over 40 years. After being denied parole 9 times, he was released in 2021 at the age of 62. Never having stepped foot in a Walmart and with most of his family long passed, listen to Charlie's path toward reconciliation in a brand new world. 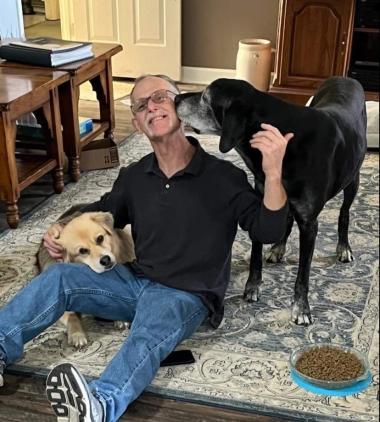 At the age of 18, Stedmund was convicted for a gang related offense. As a self-described delinquent, he took a plea deal that sentenced him to 50 years. Somewhat unexpectedly, he was released in 2020 after serving 10 years. Now that he has been out for 2 years, listen to his struggles and triumphs as he attempts to build a life as an adult for the first time. 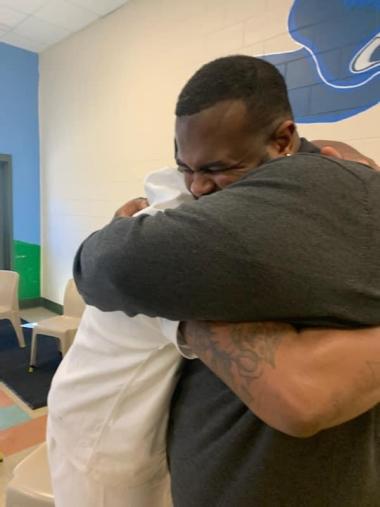 In this episode we meet Dena. This year marks Dena's 10th anniversary of freedom. In 2002, Dena was sentenced to 114 years for drugs. During the next 10 years, she was not only physically incarcerated, she was also mentally and emotionally incarcerated by choosing not to maintain contact with most of her family on the outside. After 5 parole denials, she was finally released in 2012. Listen to her story of transformation as she overcame a lifetime of trauma. 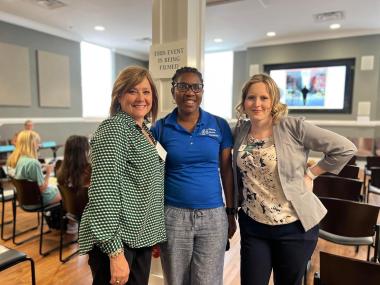 In our Season Finale, we hear from an often forgotten viewpoint. Tammy was 2 years old when her father was incarcerated with a life sentence. She grew up in a small town known as the child of a "murderer". Normal does not describe her childhood. Surprisingly, after 43 years, Tammy's father was granted parole. His release in 2021 brought about a much needed reconciliation and new beginning for their family. 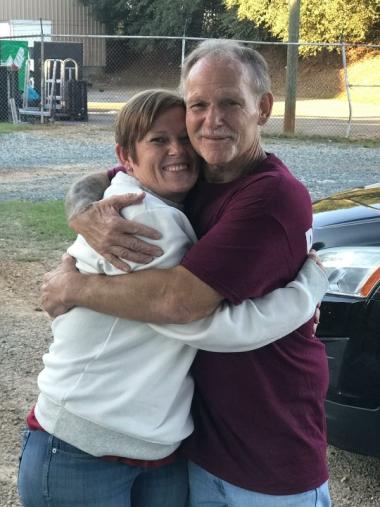 In 2008 the Second Chance Act was signed into law establishing the National Reentry Resource Center under the Department of Justice. Each year the NRRC recognizes April as Second Chance Month. During this time, public events are held to help individuals, communities, and agencies across the country recognize the importance of reentry and their role in supporting safe and successful reentry.

In recognition of Second Chance Month, Dr. Alesa Liles in conjunction with the Offender Alumni Association and Dr. Stacy Moak from the University of Alabama-Birmingham held a Reentry Simulation. This simulation was developed by the Department of Justice to simulate the struggles and challenges faced by individuals who are transitioning from incarceration back into society. Each participant assumes the identity of an ex-offender and receives a packet of materials explaining the reentrant’s criminal background, current living situation, current job situation, and the specific weekly tasks that must be accomplished to avoid the risk of being sent back to prison. The goal of this simulation is for participants to gain an understanding of the significant obstacles faced by men and women attempting to navigate the system upon their release from incarceration and returning home to their communities.

You can listen or view the simulation as well as the open dialogue with two former offenders by following the link to our Spotify page. 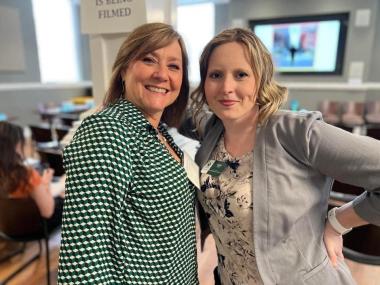 Meet the Team of Season 1

Alesa R. Liles is an Associate Professor of Criminal Justice at GCSU. She has an MSW and a Ph.D. in Criminal Justice from the University of Arkansas at Little Rock. Her research interests include legal policy, women and crime, juvenile justice, and mental health issues in the criminal justice system. She has published in multiple journals, books, and other media. Dr. Liles is also the current instructor for the Inside-Out Prison Exchange Program at GC. She continues to receive multiple grants to create combined educational opportunities for college students and currently and formerly incarcerated individuals. Dr. Liles is an avid lover of all animals, particularly her two rescue dogs, Lily and Onyx. 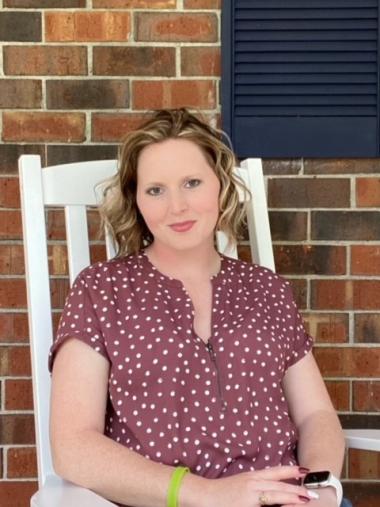 Hi, I am a senior Criminal Justice major with a minor in Psychology and a concentration in Pre-Law at GCSU. I am looking forward to attending law school in the fall. My ambition is to become an attorney advocating for defendants on death row. I enjoy being involved in and giving back to my community. I am the presiding President of GC's chapter of Gamma Beta Phi and an active member of my sorority, Alpha Gamma Delta. I am an avid lover of hedgehogs, traveling, crepes, concerts, fashion, and the color pink! I am so excited to share this Podcast with everyone and also honored to have the opportunity to be a part of it. 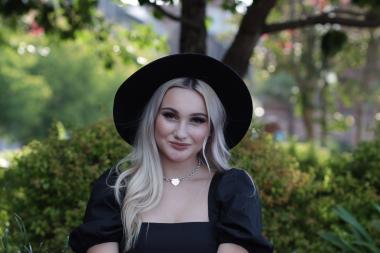 My name is Kaylie and I’m a graduate student at GC. I received a Bachelor of Art in Criminal Justice, as well as a Bachelor of Science in Psychology from GC and loved it so much I decided to stick around. Currently, I’m on the last leg of working towards a Master of Criminal Justice and throughout much of this time I was employed as a 911 dispatcher. I hope to continue working within the criminal justice field and help at least one person along the way. I spend most of my time as a crazy dog mom to my two dogs Ruger and Rip. I’m so excited for you all to listen to this podcast and hopefully learn something new about our criminal justice system. 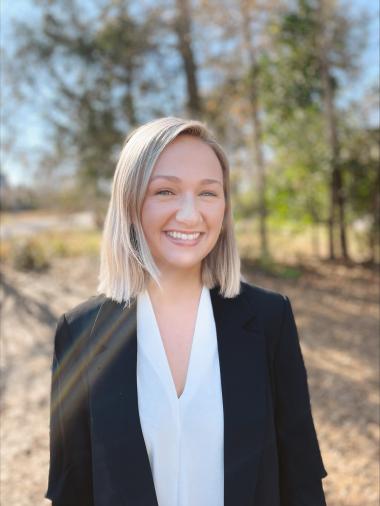 My name is Maimee Henderson and I am a Junior Mass Communication major with a concentration in Digital Media at Georgia College and State University. I am from Macon, Georgia, and I have grown up having a passion to share my creative side, especially through editing via computer programs. I love podcasts and helping produce this podcast has been so much fun and a great learning experience! 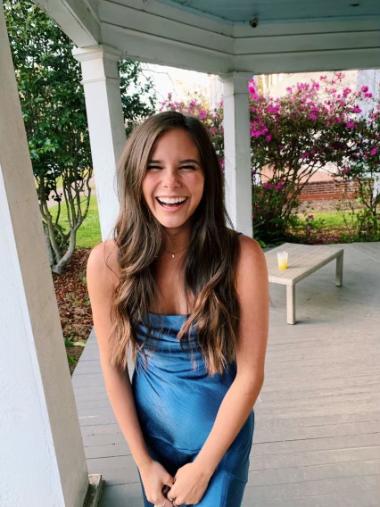